40 years later, on the day of the 40th Anniversary celebration, Rev. Felix Liu once again visited the church. He encouraged the congregation with a message titled, “Be a Man After God’s Own Heart” as Acts 13:22 states, “And when he had removed him, he raised up David to be their king, of whom he testified and said, ‘I have found in David the son of Jesse a man after my heart, who will do all my will.'” Rev. Liu then invited the people in attendance to all write a “Letter to Jesus,” and had a few founders and pastors read out what they had written down, it was a touching moment. 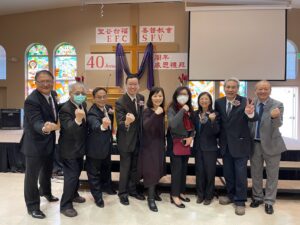 On that day I witnessed all the labors and hard works that pastors and coworkers of EFCSFV have poured out during the last 40 years. Not only did they offer themselves for the Lord, like the early church in Acts, but they also experienced the power of the Holy Spirit, following the Lord with courage, evangelizing with passion, building the church with the mark of one after God’s own heart. The celebration concluded as Rev. Liu lead the congregation singing in praise, bringing glory to God. 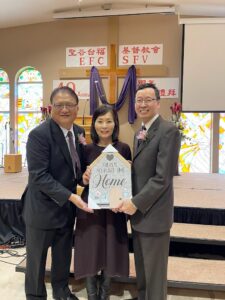 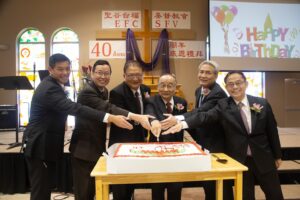 Despite being in the midst of the pandemic, many guests attended in person, on top of all the blessings poured out through online streaming, it was indeed a memorable celebration! 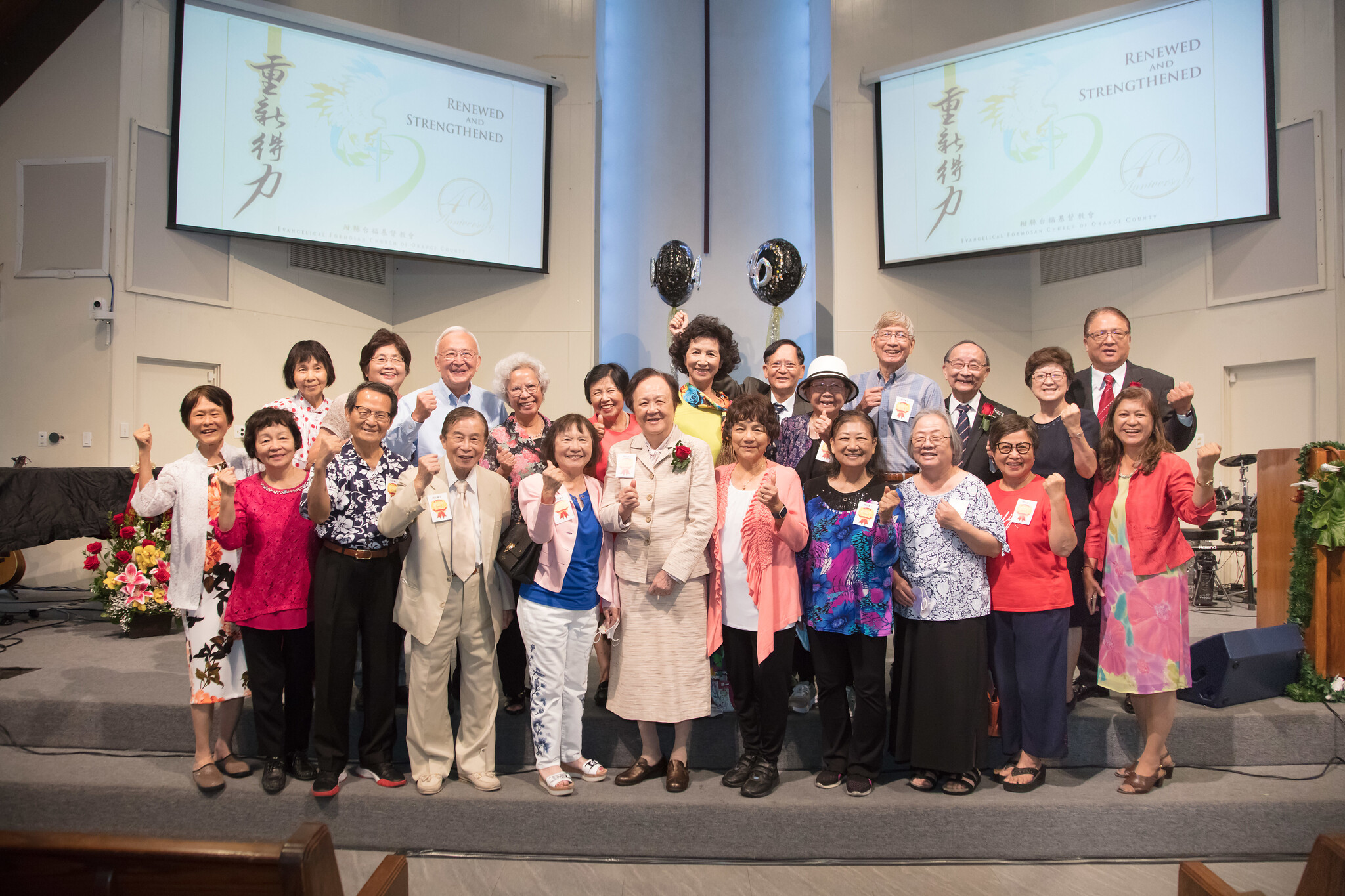 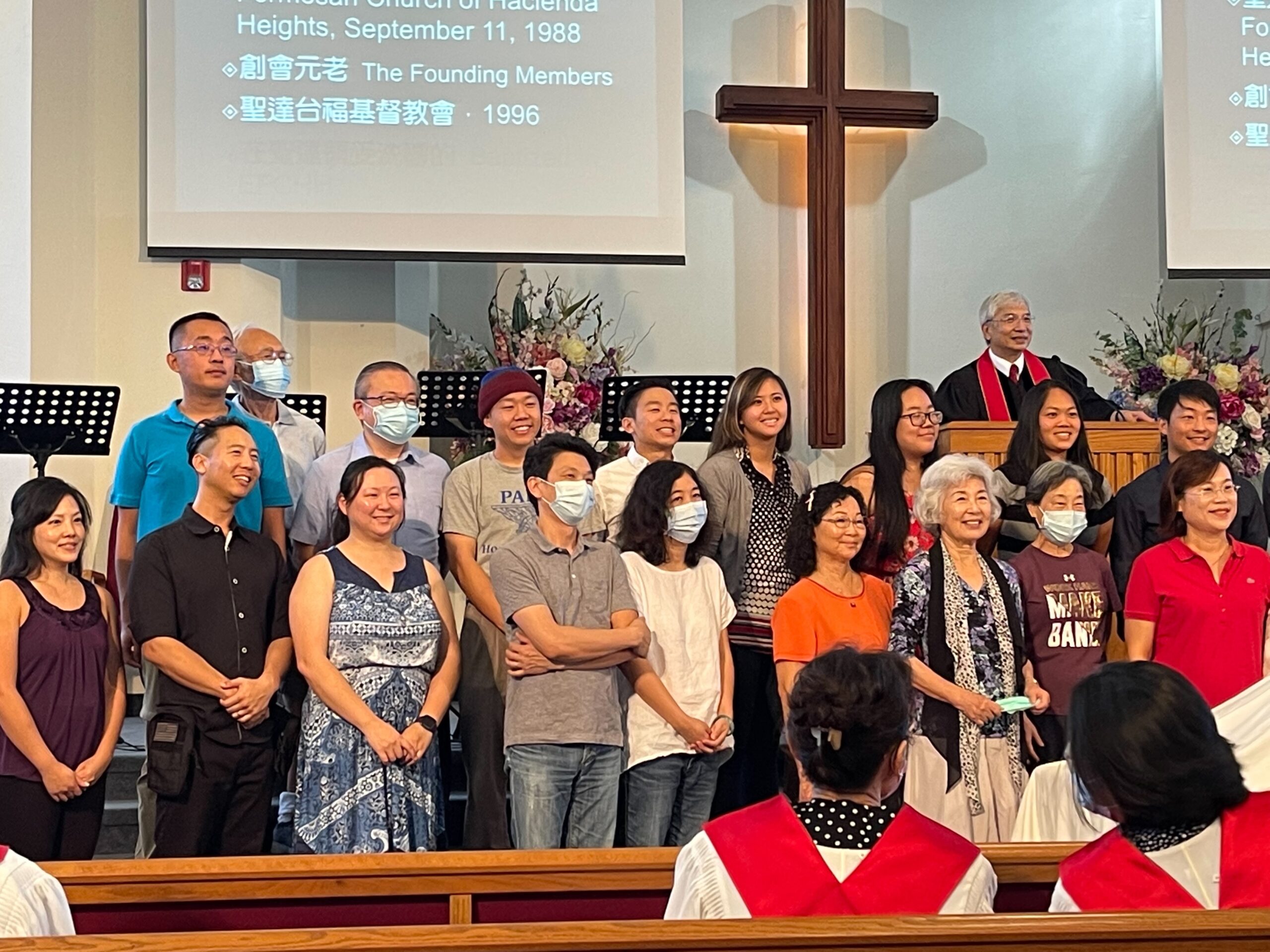 Obtaining the Glory of Our Lord Jesus Christ 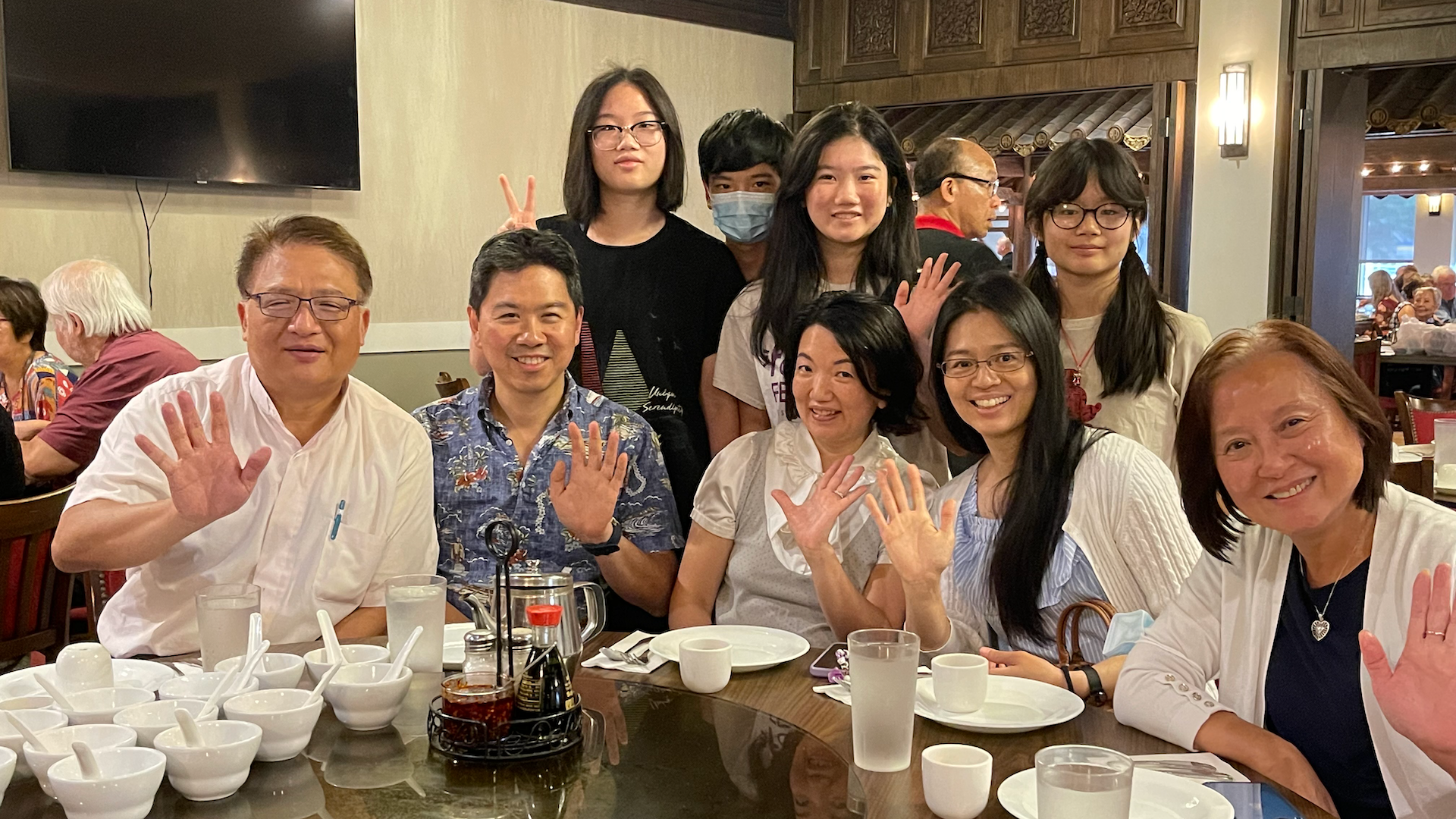 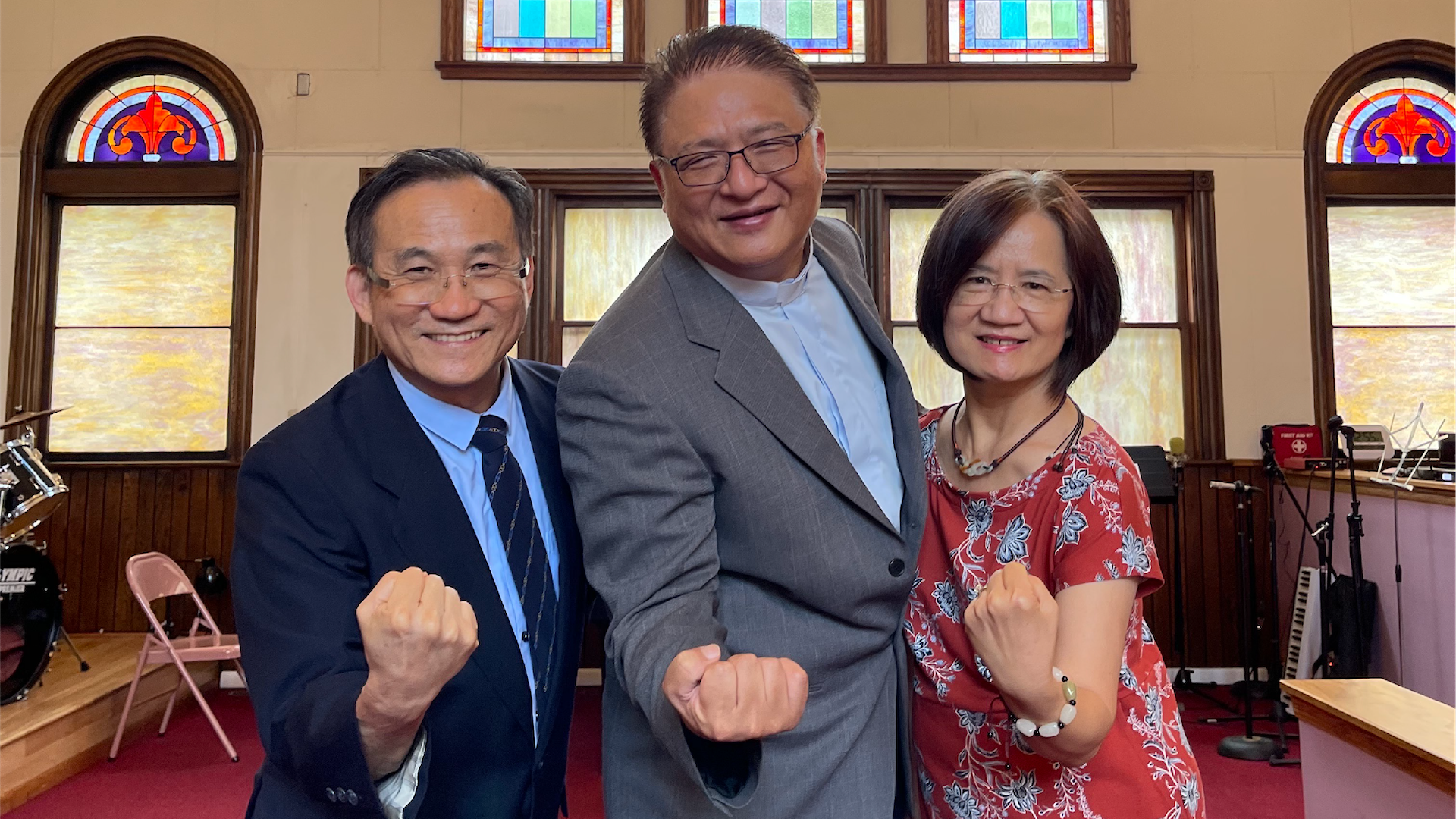 The Path of Grace 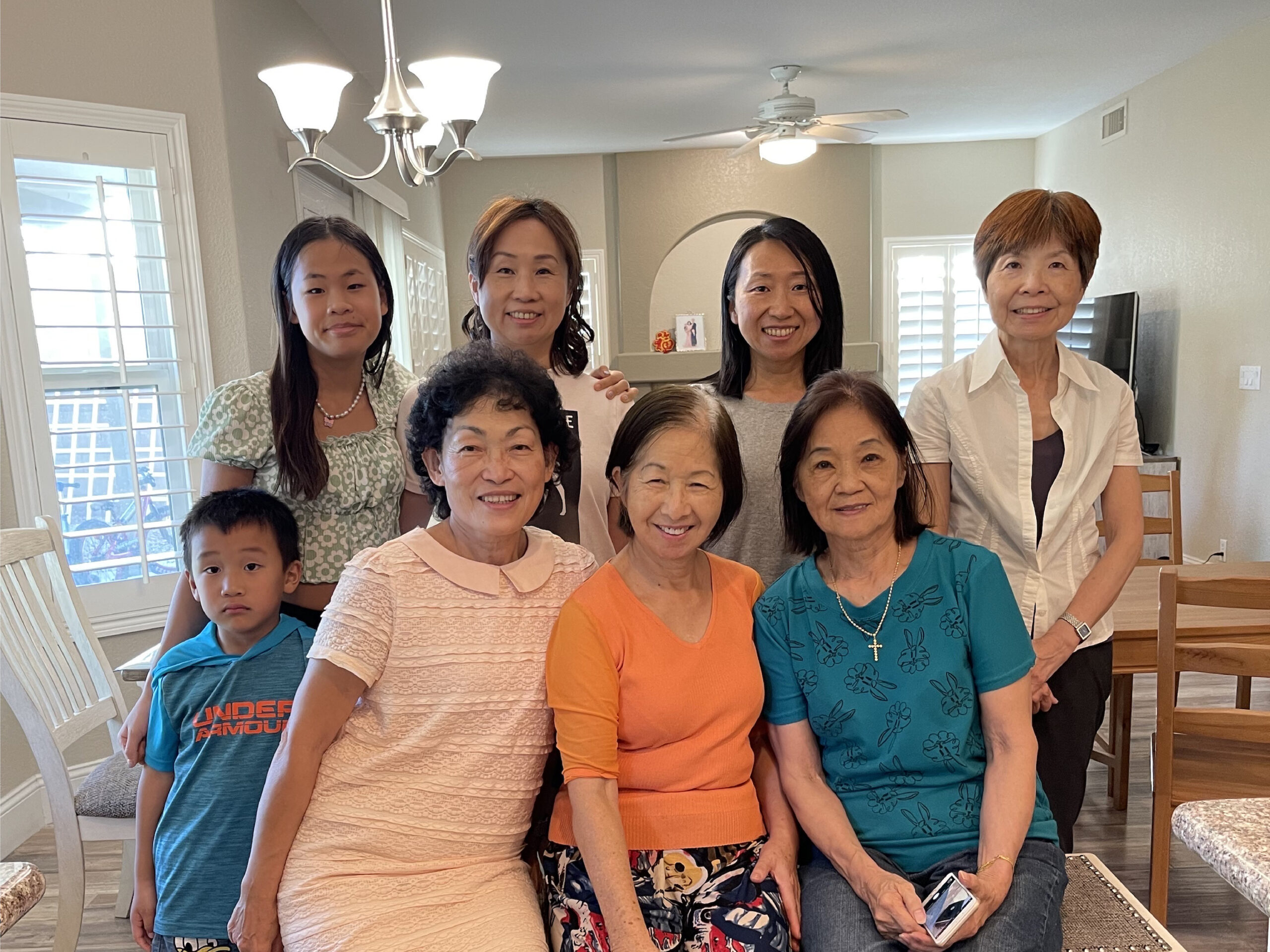 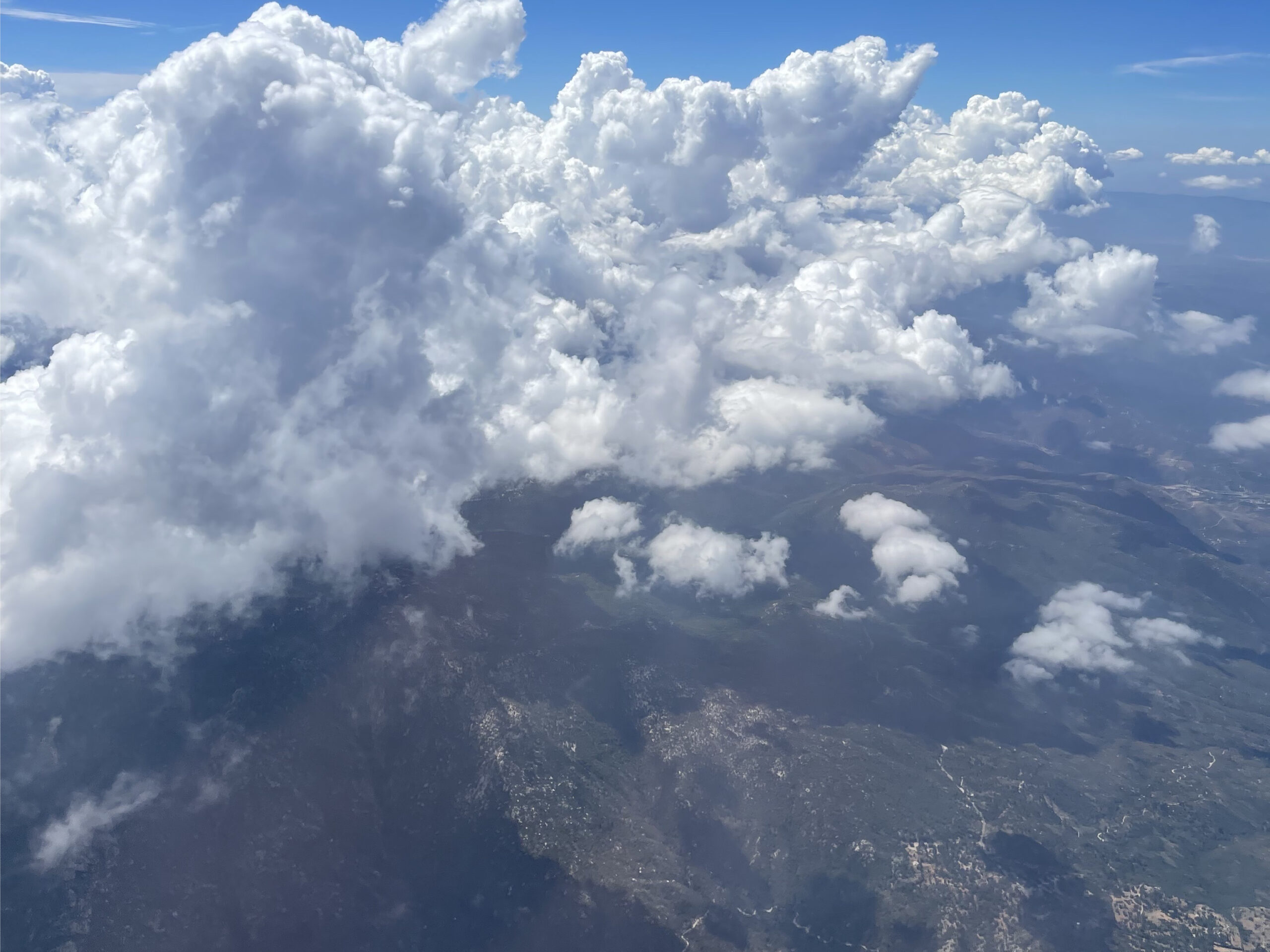 The Sunlight amidst the Sandstorm