Grace to you and peace from God our Father and the Lord Jesus Christ.

Praise the Lord for His guidance, the 32nd EFC General Assembly Meeting Election was conducted via online voting successfully. The voting process was completed on January 14, 2022 at 12am. Out of 210 eligible voters, 162 votes were cast, which is a 77% turn out rate. 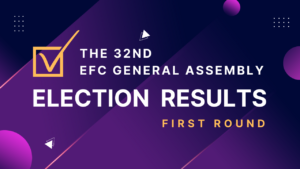 Here is the voting result from the first round: 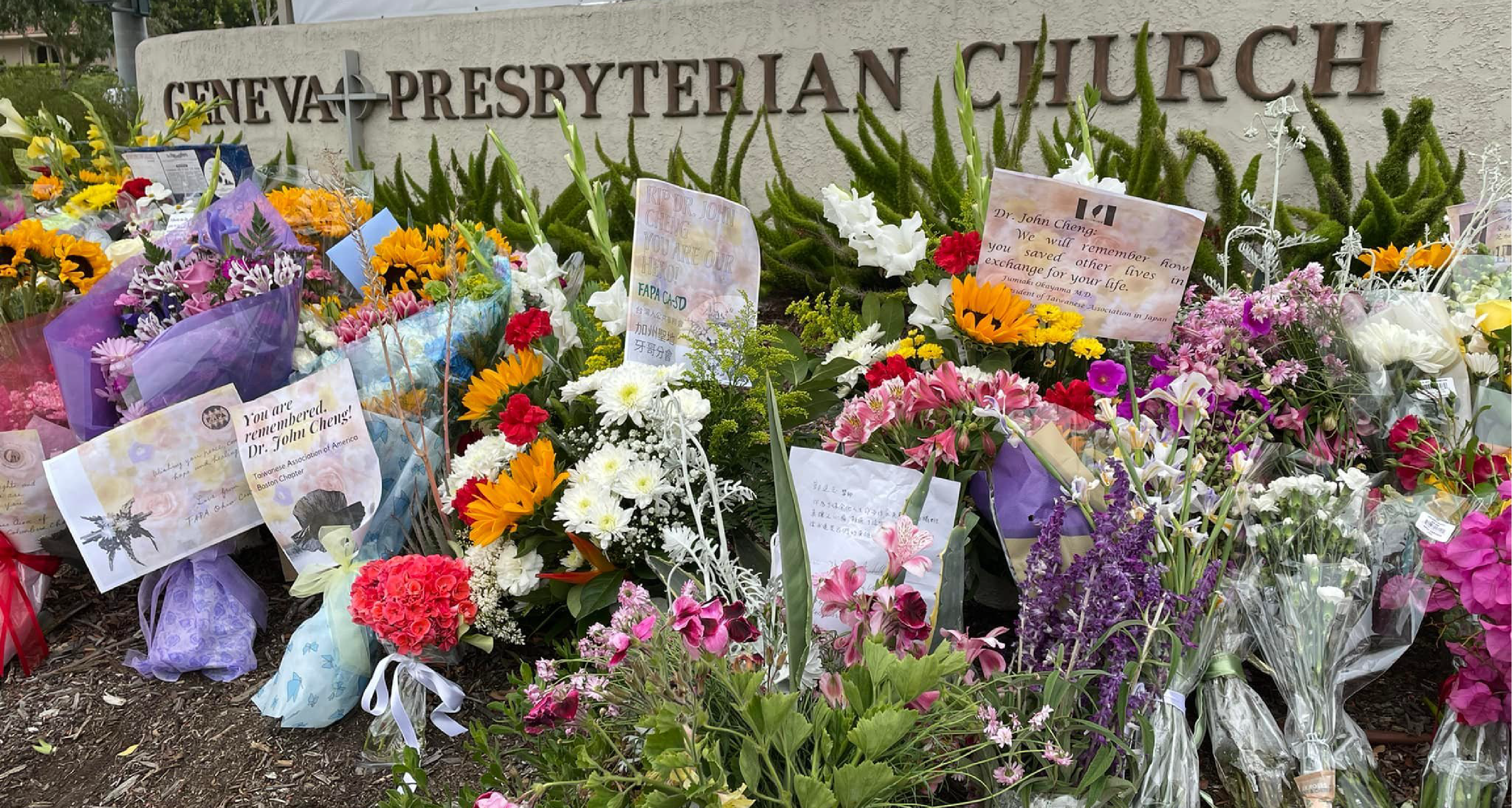 Response to the Shooting in Laguna Woods 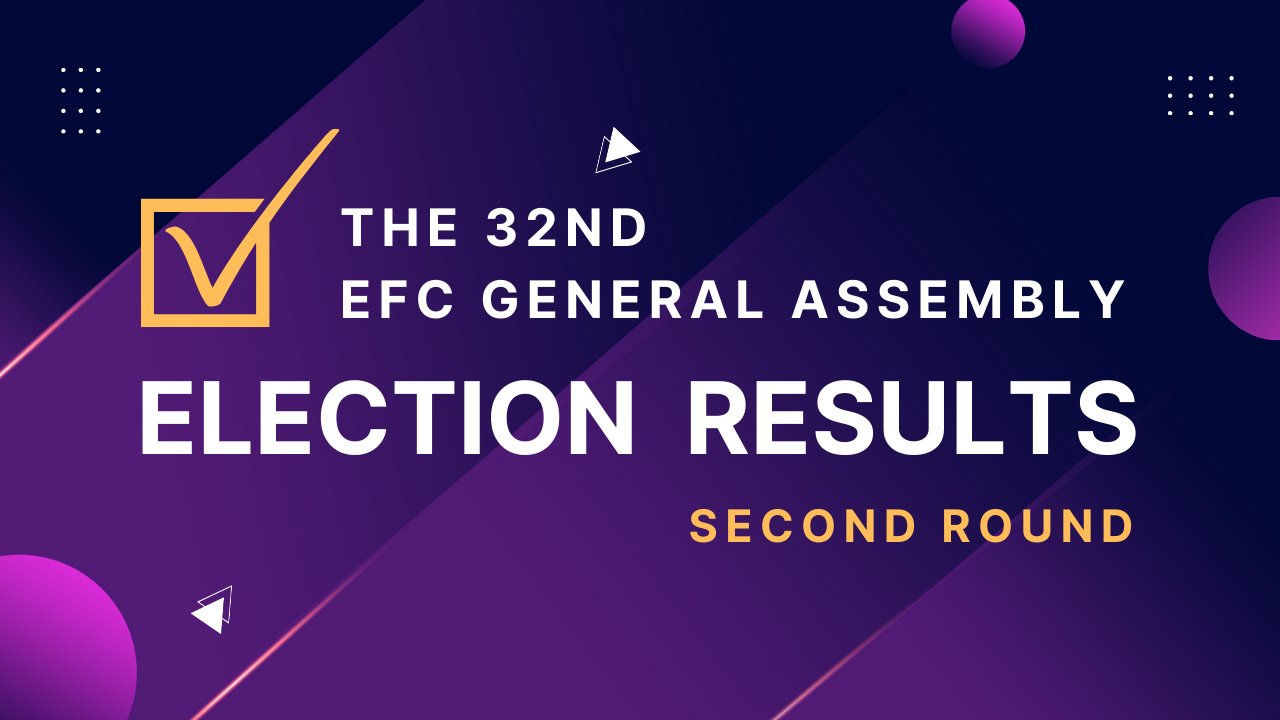 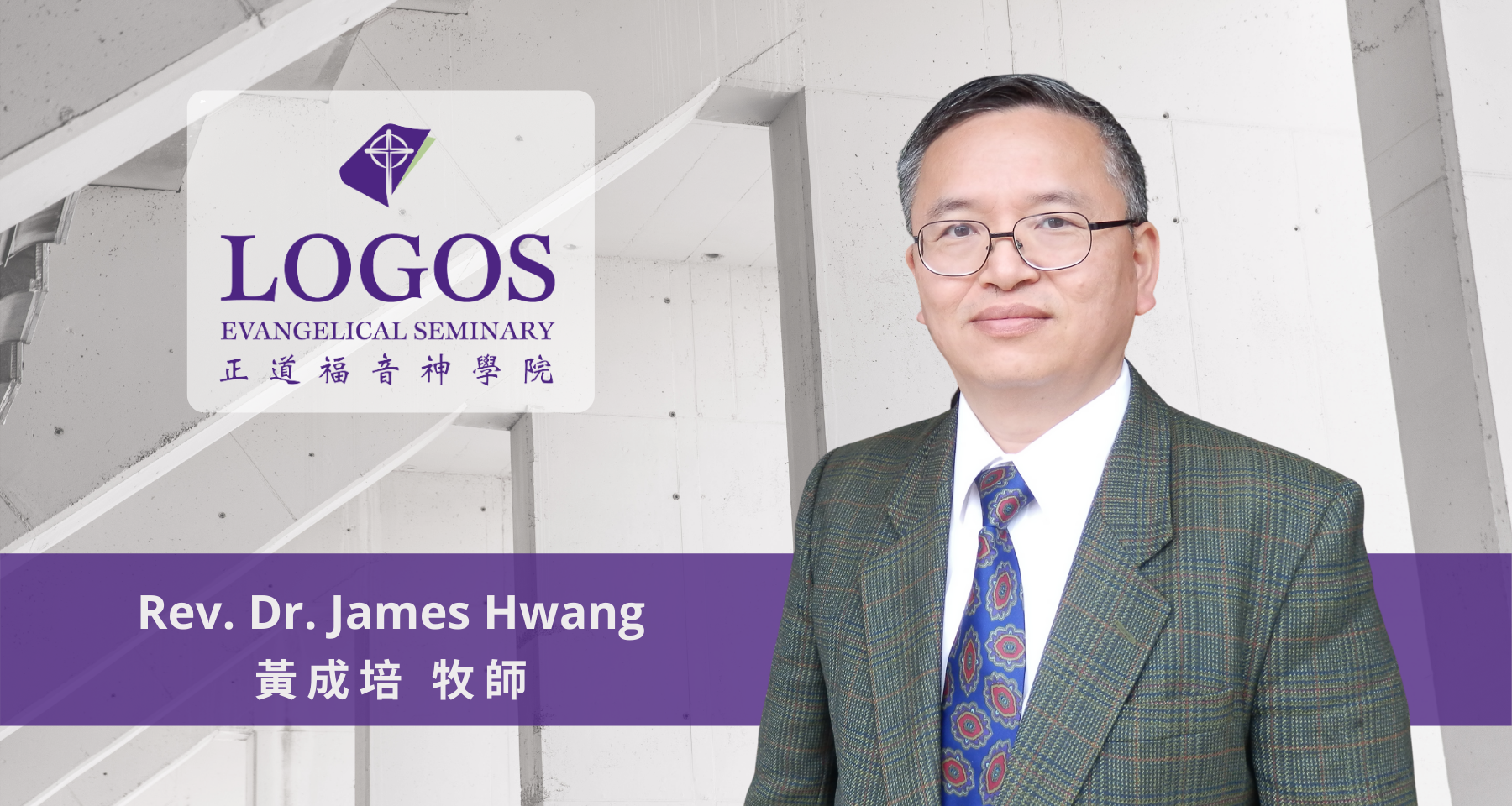 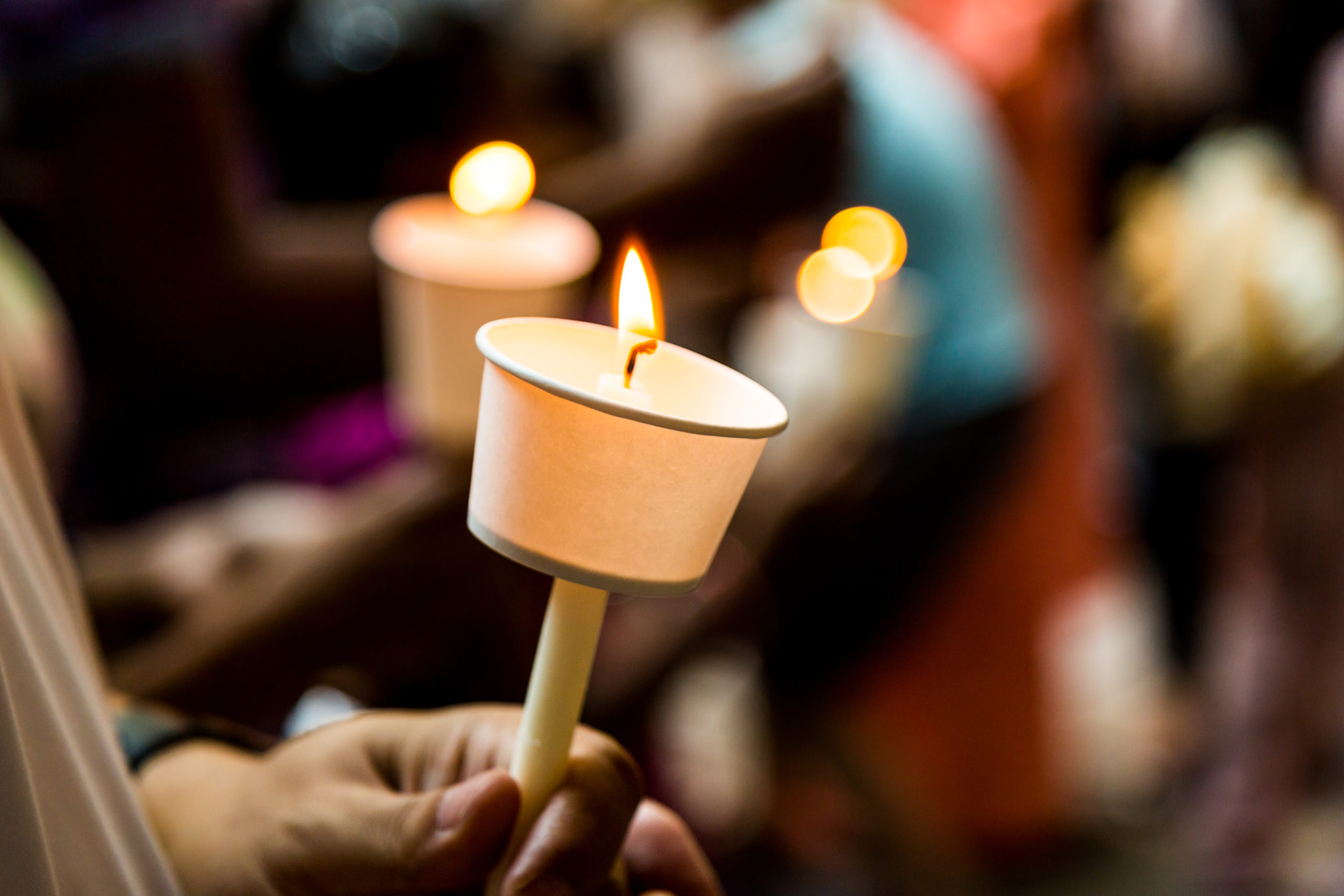 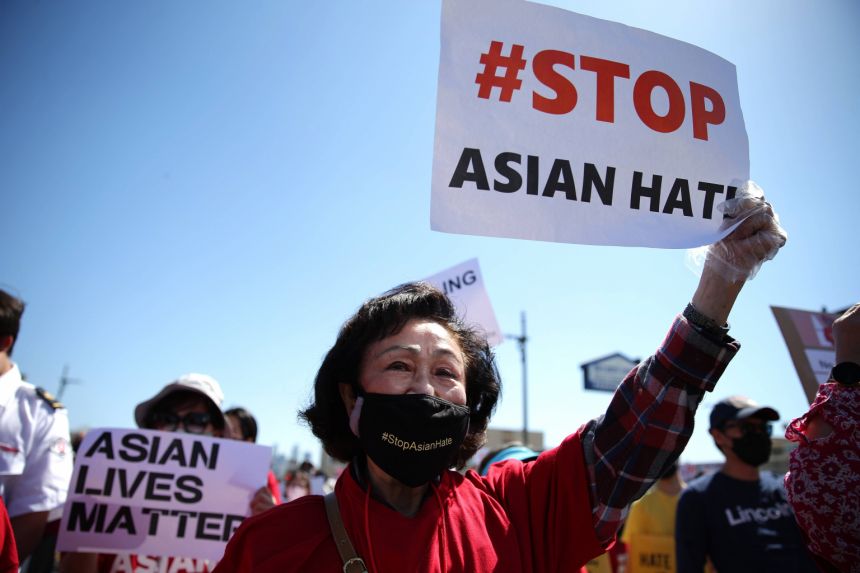 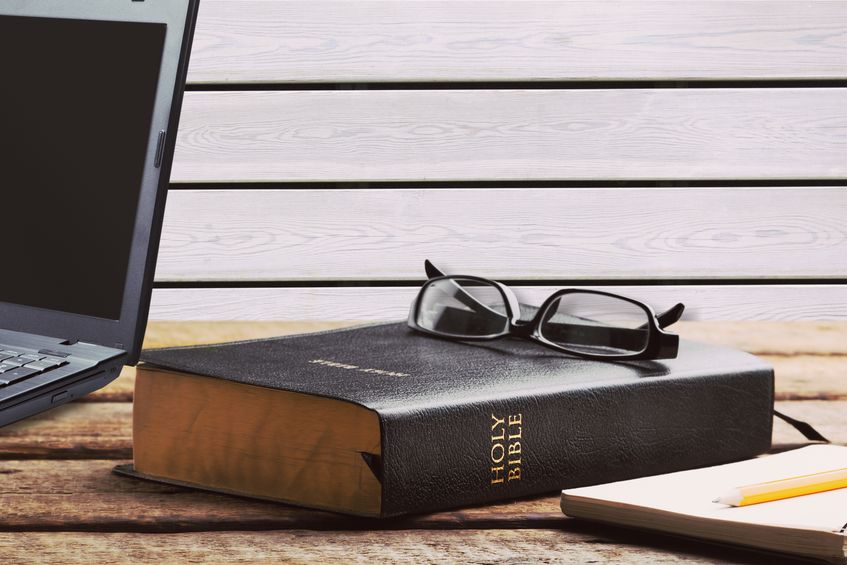